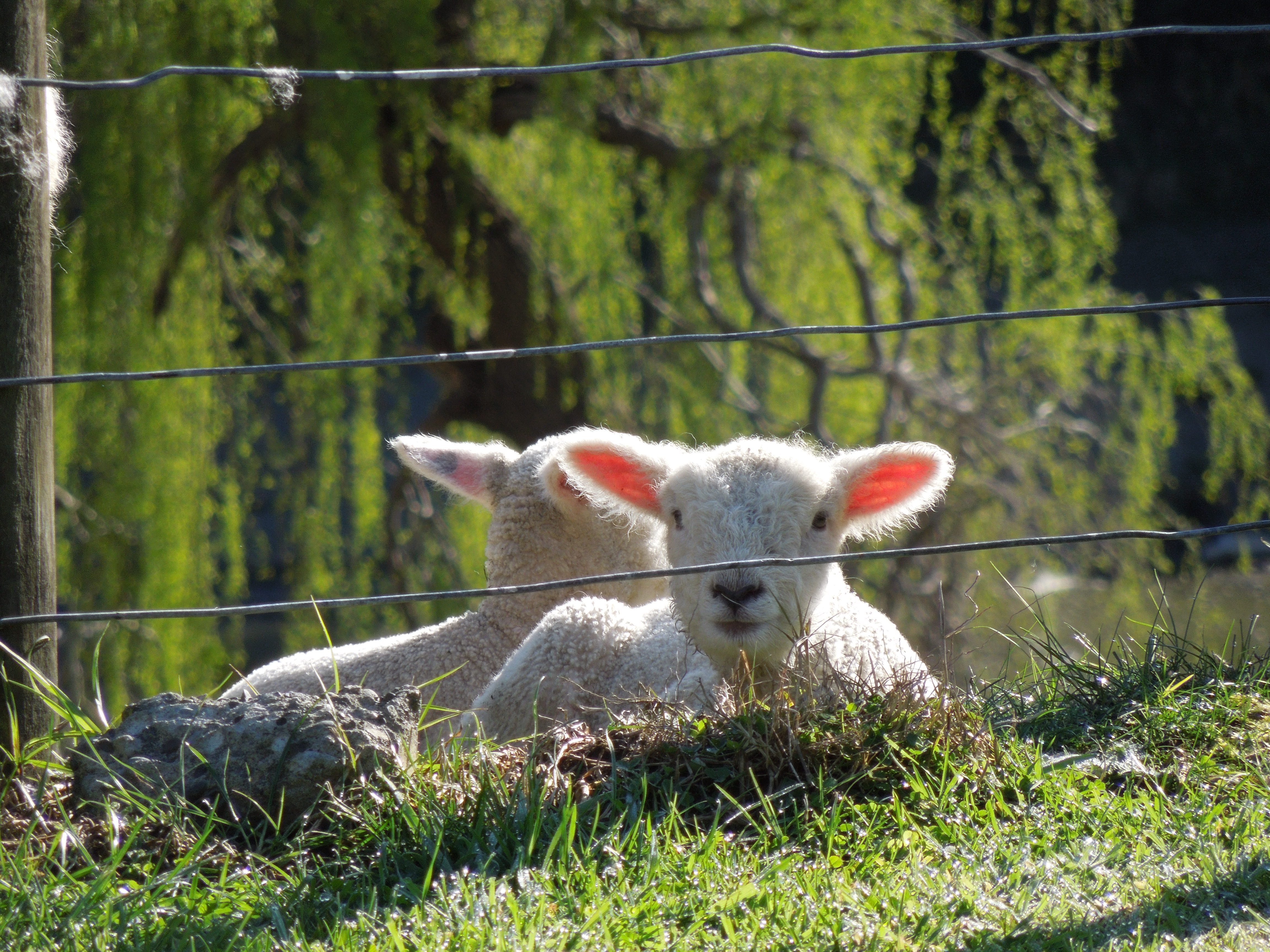 Spring is here at Whanganui Scenic Experience Jet! Come and check out the new season's ... 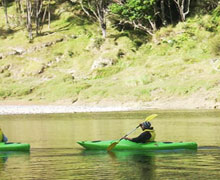 If you would like to experience the Whanganui River in a relaxed and peaceful way, we ... 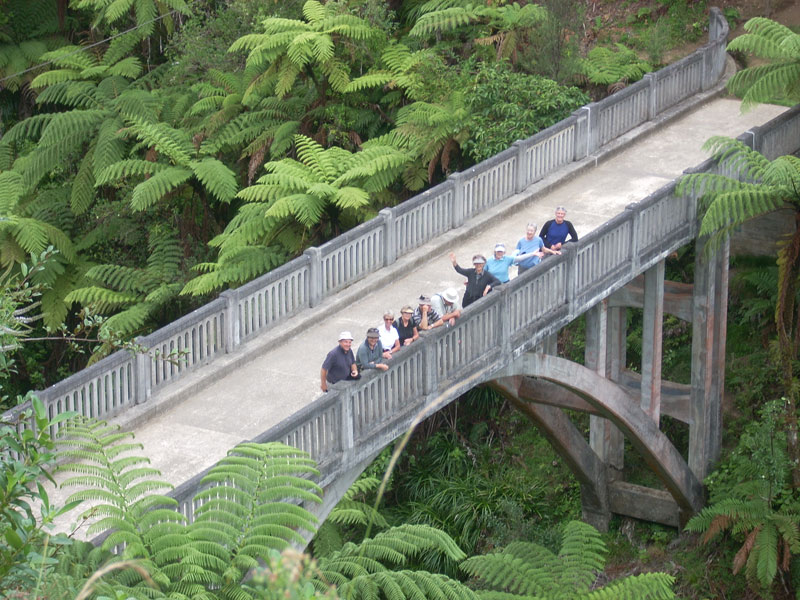 The famous Bridge to Nowhere is an iconic piece of history on the Whanganui River. Learn ...

This tour heads 25km upstream through the gorgeous Atene Bush and lower reaches of the Whanganui ... 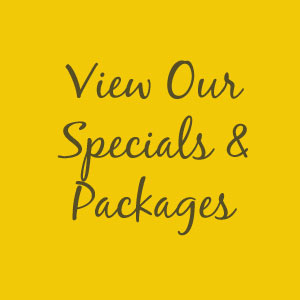 Check out our latest specials and packages for the ultimate adventures... 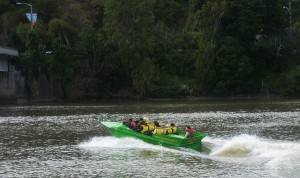 We are happy to design customised trips to all destinations - Water taxi services are available ... 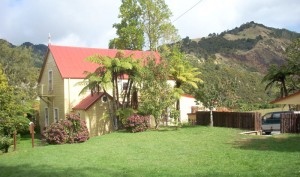 Jerusalem (Hiruharama) is at a bend in the Whanganui River where the Roman Catholic Church established a Maori Mission Station in 1883.

In 1892 Suzanne Aubert, or Mother Mary Joseph as she became known, established the congregation of the Sisters of Compassion. They became a highly respected charitable nursing/religious order.

Book our  4 hour Tour of Jerusalem and the Kawana Flour Mill including a 2.5 hour jet boat ride through the Atene Bush,  visit the historic church and old convent that have been beautifully restored, and learn the stories of Mother Aubert and James K Baxter with a wonderful morning or afternoon tea prepared by the sisters and the local people of Jerusalem.